Mount Slamet spews lava and gas during its eruption as seen from Pandansari village in Brebes, Central Java, Indonesia on Sept. 18, 2014.
Idhad Zakaria—AP

Authorities banned activity within four kilometers of the peak and are prepared to evacuate some 24,000 residents from seven villages with roughly four miles of the crater, the Associated Press reports.

The eruption Thursday followed a series of loud bangs and sent molten material as much as 3,000 feet above the peak, according to the Jakarta Post. Forests on the northern side of the volcano were destroyed.

The alert status has stood at level 3 since August—a level 4 alert, the highest, would prompt the evacuation, according to the Post. The volcano, one of about 130 across the country, last erupted in 2009. 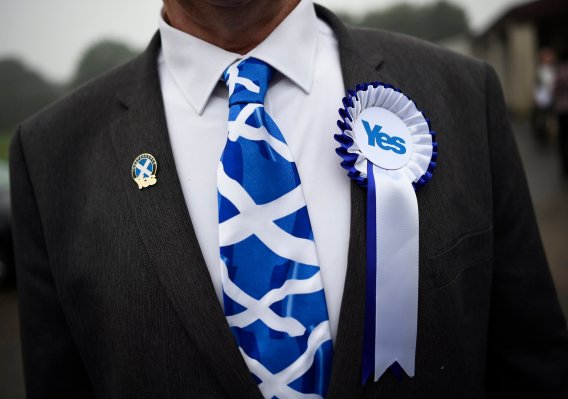