A group of Occupy activists filed a lawsuit in a Manhattan court Wednesday alleging that one of their ex-members had gone rogue and hijacked the account for himself, locking everyone else out.

The lawsuit says that Adbusters — the Canadian magazine that first called for demonstrators to occupy New York City’s financial spine — opened the @OccupyWallStNYC Twitter account in summer 2011, according to the New York Times.

Adbusters later gave the account to Marisa Holmes, an activist and filmmaker, who apparently shared the account’s password with 14 group members who all tweeted from it.

Or they did until this August, when one activist, Justin Wedes, changed the password.

In blog post soon after the takeover, Wedes said that the relationships among the account’s users — whom he called #TweetBoat — had degenerated over the past few years, into a “dust storm of festering interpersonal conflict.”

That month, he “started to worry about the future of the boat,” wrote Wedes, who has not returned media requests for comment.

“I don’t shy away from currently being the chief steward of this account,” he said, “and my plan is to reinvigorate it again by putting it back in the hands of responsible stewards.”

In a long statement entitled “The Wolf of Occupy Wall Street,” the group excoriated Wedes for using its Twitter account for self-promotion and pulling “a power grab” that “violated our basic principles of organizing within Occupy.”

Occupy — which just celebrated its third birthday on Sept. 17 — said it had asked Wedes in August to cut down on his tweeting from the account, after too many referred to his controversial personal project for water rights in Detroit.

“Throughout our brief history there have been opportunists who would use the name to build their personal careers and benefit financially from their association with Occupy Wall Street,” said the group, adding that it disavows “any connection between this individual and the movement at large.”

The Twitter account has been mostly retweets since Wedes wrested control of it. It has more than 177,000 followers. 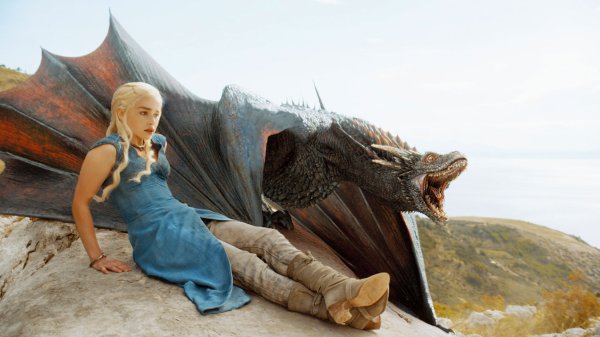 We May Get an Online-Only HBO Go Soon
Next Up: Editor's Pick