The 49-year-old actor and novelist, famous for his roles in movies like Goldeneye and Spy Kids II, penned a passionate essay in which he lays out why he has been a vocal participant in the Yes campaign, why Scotland will be just fine without England’s support, and why some of his compatriots are afraid of breaking away from the U.K.

“This is not about hating the English. It’s about democracy and self-determination,” wrote the Good Wife star, who took a break from appearing in Cabaret on Broadway last week to fly to Glasgow for a campaign event. 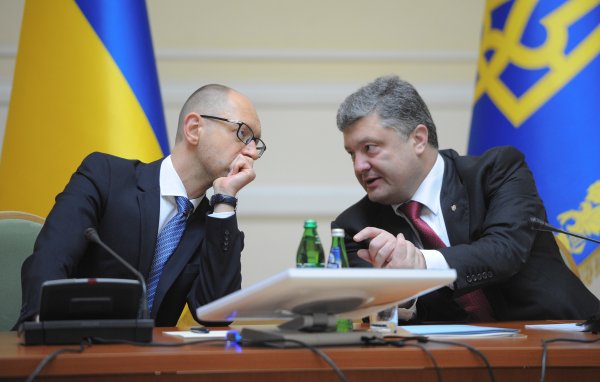