A Texas woman convicted of starving and torturing her girlfriend’s 9-year-old son to death was executed on Wednesday evening.

Lisa Coleman, the ninth person executed in Texas this year, was put to death by lethal injection about an hour after the U.S. Supreme Court rejected a last-ditch appeal from her legal team.

Coleman, 38, was sentenced to death in 2006 for the murder of Davontae Williams, who in 2004 was found dead in the Arlington, Texas, apartment that Coleman shared with the child’s mother, Marcella Williams.

The emaciated child weighed just 36 lb. — about half the weight of the average 9-year-old — and had been suffering from pneumonia, as well as more than 250 injuries, including burns, the Texas Tribune reports. Records showed that Williams and her son had been the subject of six child-abuse investigations, the Tribune says.

Coleman’s lawyers had contended that the boy’s death was an accident, arguing that the child had mental-health issues and that the two women had exercised poor judgment in trying to handle him, according to the Associated Press.

Murdering a child under 10 years old has been listed as a capital murder offense in Texas since 2011.

Williams, the child’s mother, accepted a plea bargain after Coleman was sentenced to death. She is serving a life sentence.

AP reports that Coleman “mouthed an audible kiss,” as well as “smiled and nodded to several friends and an aunt” in attendance behind glass. She also expressed love for her fellow female prisoners on Texas’ death row and said the women should “keep their heads up.”

“I’m all right,” AP reported her as saying. “Tell them I finished strong … God is good.”

Coleman’s last words were, “Love you all,” AP says, before she closed her eyes, took “a couple of short breaths” and stopped moving. She was pronounced dead at 6:24 p.m. C.T., 12 minutes after officials administered the execution drug, pentobarbital.

The next execution in Texas, home to the U.S.’s busiest death chamber, is scheduled for Oct. 15. The inmate, Larry Hatten, was convicted in 1995 of shooting a 5-year-old child to death and attempting to kill the child’s mother. 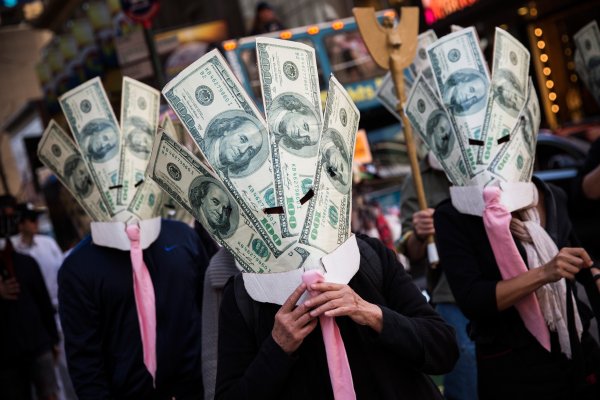