Chinese hackers infiltrated U.S. defense contractors on 20 separate occasions and were only twice noticed by authorities, according to the findings of a year-long Senate investigation released on Wednesday.

The Senate probe revealed that hackers targeted private airlines, technology companies and firms that have been contracted by the U.S. Defense Department to transport troops and defense equipment.

“These peacetime intrusions into the networks of key defense contractors are more evidence of China’s aggressive actions in cyberspace,” said Sen. Carl Levin in a public statement accompanying the report. “Our findings are a warning that we must do much more to protect strategically significant systems from attack and to share information about intrusions when they do occur.” 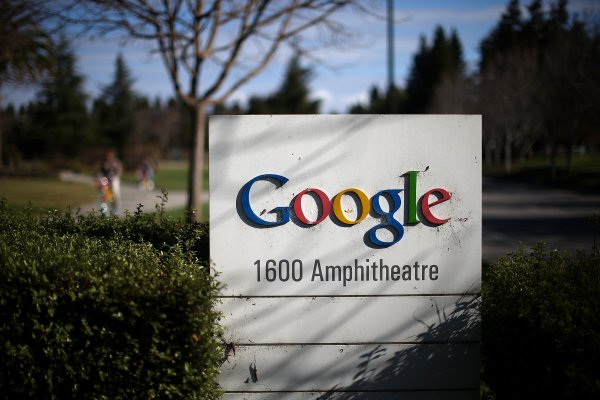