Uber to Military Veterans: We Want You

In this photo illustration, a woman uses the Uber app on an Samsung smartphone on September 2, 2014 in Berlin, Germany.
Adam Berry—Getty Images
By Maya Rhodan

Uber announced a new program Wednesday that aims to get 50,000 military service members, veterans and spouses to enlist as drivers for the on-demand car service. Over the next 18 months, UberMILITARY will enlist drivers from the military community in an effort to “empower them as entrepreneurs and small business owners,” according to an Uber blog post.

Uber says its drivers’ flexible schedules could be of benefit to veterans working transition back into civilian life. The company also says the program could help members of the service community and their families combat the unique challenges they face, including high levels of unemployment and frequent relocation. Military spouses move an average of eight times over a 20-year career, while veterans under 25 face an unemployment rate of 21.4% (the national unemployment rate is 6.1%).

To achieve its goal, Uber is enlisting the help of former Secretary of Defense Robert Gates, who will serve as the chairman of UberMILITARY’s advisory board. In a joint op-ed published by Politico Magazine Wednesday, Gates and Uber CEO Travis Kalanick said that “UberMILITARY is a reflection that high-quality service, an unparalleled commitment to safety and the leadership potential inherent to small business entrepreneurship are values shared by those who have selflessly served our country.” 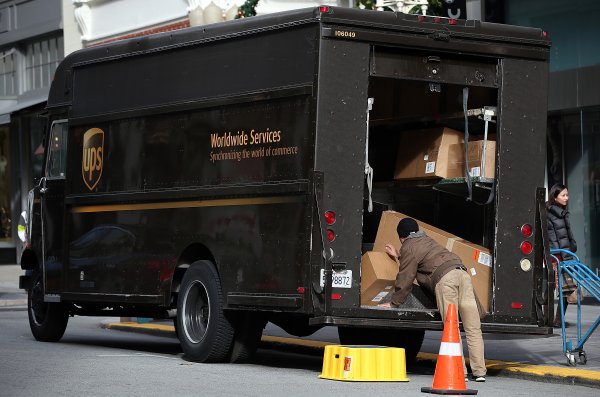