You won’t easily find the word “phthalate” on a label, but the group of sticky chemicals that help make plastic flexible (and help make fragrances “stick” to your hair, face, or skin) may have unintended health consequences, finds a new study published in Environmental Health Perspectives.

A research team from Columbia University followed a group of 300 moms and children in New York’s inner city for several years. Researchers compared the urine tests of the mothers’ during pregnancy—testing for concentrations of phthalates—to whether their children had asthma at ages 5-11.

“Virtually everyone in the U.S. is exposed to phthalates,” says study author Robin Whyatt, professor of environmental health sciences at Columbia’s Mailman School of Public Health. So in the absence of a true control, the researchers had to compare women with the lowest levels of exposure to women with the highest.

MORE: What Is A Phthalate?

Phthalates are everywhere, from school supplies and nail polish to designer denim. They lurk in plastic and home materials, and since they hold scent, they’re extremely popular in all kinds of personal care products. In the study, researchers found a strong association between phthalate concentration and perfume, as well as vinyl flooring. “They’re volatile, so they get into the air,” Whyatt says. “Our data indicates that inhalation is a significant route of exposure.” Fetuses seems to be especially at risk; since their lungs develop so rapidly, they’re more susceptible to environmental exposures, she says. And phthalates are endocrine disruptors, meaning they mess with the body’s natural hormone system, which Whyatt says are key to fetal development.

Eliminating your exposure altogether is impossible, and limiting it is difficult, Whyatt says. But she and her fellow researchers have adopted some phthalate-reducing recommendations, like storing food in glass containers instead of plastic, never microwaving food in plastic, avoiding air fresheners and all scented products (look for ‘fragrance” or “parfum” on the label), buying scent-free laundry detergent and dishwashing soap, and avoiding use of plastic with recycling codes #3 and #7 (you can tell by the number in the triangle).

“We feel we have a real burden, particularly to the women in our cohort,” Whyatt says, some of whom she’s been following for 16 years. But you can only cut down exposure so much. “Because they’re so widespread and in so many different products, addressing this is up to the regulators.” 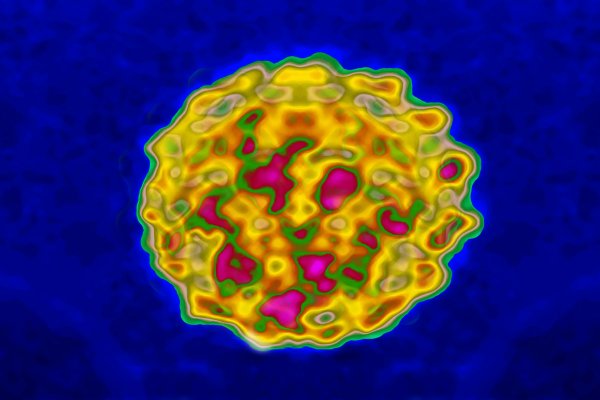 Urine Tests Can Diagnose HPV
Next Up: Editor's Pick