Sony Thinks It Will Lose $2.14 Billion This Year

Japanese electronics giant Sony said Wednesday that it expects to lose 230 billion yen, or $2.14 billion, in 2015, a much larger loss than previously expected. The adjustment comes largely due to weakness in its mobile communications segment.

The expected $2.14 billion loss would be much larger than a July forecast of a 50 billion yen loss, or about $470 million, according to Sony.

The company said that concern over its midrange plan for mobile communication is pushing it toward the higher end of the mobile market. Sony said it would deliver more stable profits by focusing on its premium phones and readjusting its strategy “in certain geographical areas,” but it didn’t get more specific.

Sony’s mobile division was its most profitable last year, The New York Times reports, but competition from Asian rivals in midrange smartphones has hurt sales. Meanwhile, rivals like Apple and Samsung threaten Sony at the higher end of the market. 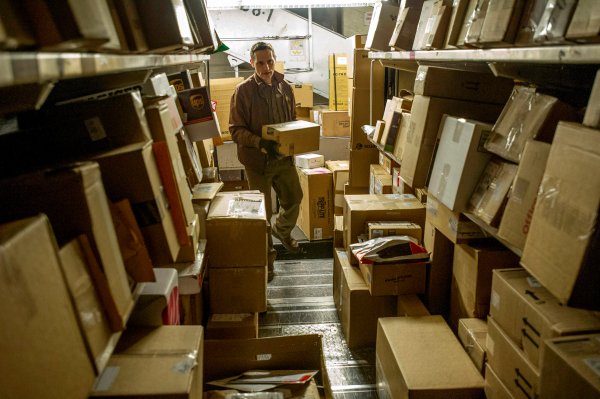 UPS Is Nearly Doubling Its Holiday Hiring After Last Year's Debacle
Next Up: Editor's Pick