10 Google Glass Notions That Aren't True (According to Google)

In a post on Google+, Google’s decided to debunk some of the taller tales floating around about its Google Glass headgear. You’ve probably heard at least one of these in the past year or so, whether you saw the story about the driver ticketed for wearing a pair while driving in California, or the stories about apps that let you snap pictures of people, unsuspecting, by winking.

If one theme carries through the company’s lengthy 10-item post, it’s privacy: Google wants us to view Glass as just another rung on a ladder we’ve been climbing for a very long time: cameras, cellphones, YouTube and now Glass simply expand our social dialogue, goes this line of thinking.

I get it, but that somewhat blithe approach sidesteps important questions about the nature of “progress” and the whole history of positivist assumptions that whatever happens, happens for the best. I don’t disagree with most of Google’s points here, but looking past the ones that rebut feature-related matters of fact, the company too quickly glides past more abstract issues. Is it really enough to wave off privacy concerns by looking backwards? Is the widespread adoption of something validation enough? Plenty would disagree. You could argue (and in fact many have), for instance, that pervasive camera networks like Britain’s unprecedented CCTV system are Orwell’s future dystopia by any other name.

How we use technology and not the technology itself determines its cultural value, of course, but whether we’re capable of using all forms of technology wisely is another matter. It’s at the crux of the gun control argument, and you can follow it all the way up the line to technology like nukes. Hysteria’s one side of the coin, but carelessness is the other.

Google Glass might not be “the ultimate distraction,” but just like cellphones, it could be if used improperly, and who’s going to enforce its proper use? It might not be on and recording all the time today, but what about more powerful future versions down the road? It doesn’t do facial recognition at Google’s behest, but what about tomorrow? And for all Google’s assurances about curating its application store to control what people can do, what happens when people start jailbreaking these things?

In other words: how do you give people the personal freedom they need to feel liberated without endangering others? And how do you regulate something to prevent harm without harming personal freedom? If you can answer that, you’ve squared the oldest circle in the book. 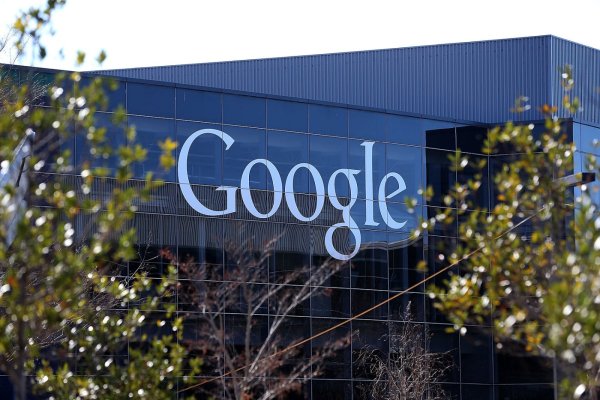 Google Will Begin Encrypting Your Searches
Next Up: Editor's Pick