New FBI Software Can Process Up to 52 Million Facial Images

The FBI launched a new facial-recognition program on Wednesday, causing controversy among civil rights groups who say its huge processing power poses a threat to the privacy of citizens with no criminal record.

The program, known as the Interstate Photo System (IPS), is one of the final components of the FBI’s enhanced biometric system known as Next Generation Identification, the law-enforcement agency announced in a statement.

“The IPS facial-recognition service will provide the nation’s law-enforcement community with an investigative tool that provides an image-searching capability of photographs associated with criminal identities,” the statement said.

However, al-Jazeera America reported that the rollout has upset civil-liberties groups like the Electronic Frontier Foundation. A Freedom of Information Act lawsuit filed by the foundation in April revealed that the system could process up to 52 million facial images, including millions of pictures taken for noncriminal purposes. 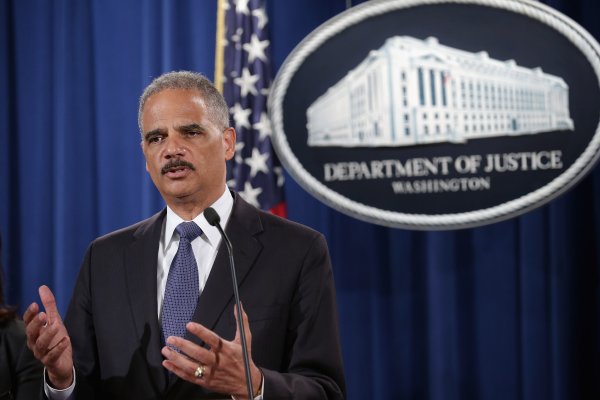 Feds Tackle the Terror Within
Next Up: Editor's Pick