Urban Outfitters: 'We Understand How Our Sincerity May Be Questioned'

On Monday, we wrote about the latest controversy to hit clothing retailer Urban Outfitters: a vintage Kent State sweatshirt that appeared to have blood stains on it, an apparent reference to the shooting deaths of four students by National Guardsmen that took place during a May 1970 protest on the Ohio campus.

Though Urban Outfitters apologized soon after the sweatshirt began to make news, on Tuesday the retailer issued a fuller explanation about the incident to TIME.

The company only had one sweatshirt, it says, which it purchased at a flea market. “Given our history of controversial issues,” the retailer says, “we understand how our sincerity may be questioned.”

Here’s Urban Outfitters’ full explanation of how it came to sell the sweatshirt: 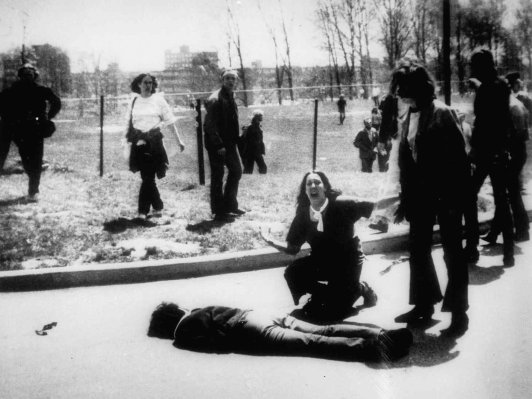 Why That Urban Outfitters Kent State Sweatshirt Caused an Uproar
Next Up: Editor's Pick