Although the Minnesota Vikings announced Monday Adrian Peterson would return to the team after he admitted to using corporal punishment to discipline his son, Peterson is now facing new allegations of an earlier instance of child abuse, according to Sports Illustrated. SI reports that Peterson hit another one of his sons last June, leaving a scar on his forehead.

The team reinstated Peterson under the argument of “due process”– something they did not do for Chris Cook who, after being accused of choking his girlfriend in 2011, was suspended indefinitely without pay and missed 10 games before being acquitted, according to Sports Illustrated. 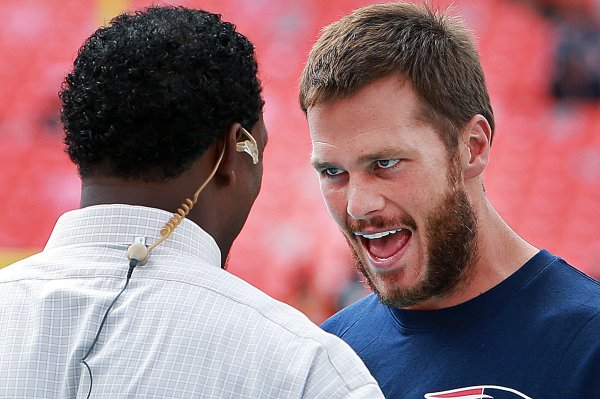 The Patriot Way: Tom Brady Declines to Take a Stand On Ray Rice, Other NFL Scandals
Next Up: Editor's Pick