Teens Are Using Drugs Far Less Than They Used To

New data show that efforts to reduce drug use among teens have succeeded, to an extent.

Illicit drug use among people age 12 to 17 is down 24% since 2002, according to the 2013 National Survey on Drug Use and Health, released Tuesday by the Substance Abuse and Mental Health Services Administration. About 8.8 % of young people surveyed were current illicit drug users, down 13% from 2009. Fewer adolescents also reported consuming alcohol, with 11.6% reporting doing so in 2013 compared to 12.9% in 2012.

The survey also had promising data on the efforts to reduce opioid abuse. Though 4.5 million Americans 12-years-old and above reported using pain-relievers for non-medical purposes in 2013—a rate unchanged from 2011 and 2012—there was a slight decline among young adults who have had the highest rates of abuse. Abuse of opioids, including pain relievers and heroin, has been particularly concerning due to the rates of overdose among users.

About 24.6 million Americans are illicit drug users, according to the annual survey. The most common illicit drug among Americans is marijuana; about 19.8 million people reported using the drug within the past month in 2013. 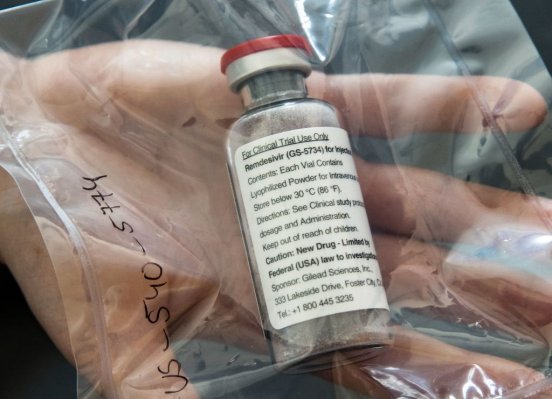