Friday’s Alibaba initial public offering will officially be the largest in U.S. history: the Chinese e-commerce giant is raising $21.8 billion with its stock debut.

But Alibaba’s billionaire co-founder Jack Ma — though a major presence on the IPO circuit and a major beneficiary of it, standing to gain hundreds of millions of dollars from the stock — isn’t just focusing on his company and its earnings. In fact, last May he stepped down from his position as CEO. (He’s still the company’s chairman.) He is, as Victor Luckerson spelled out earlier this year, not your typical tech honcho. Rather, he’s a former English teacher who doesn’t code and loves the soundtrack to The Lion King.

He’s also one of China’s most important environmentalists, as Bryan Walsh explained in a 2013 TIME profile of Ma: 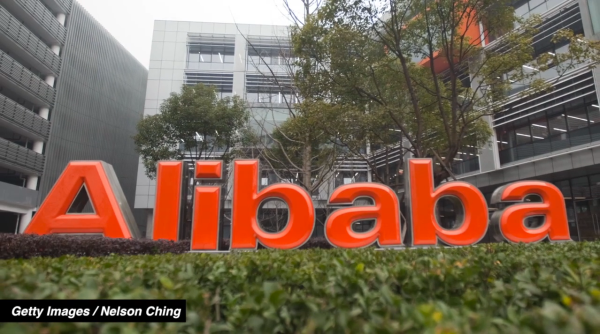 Alibaba Raises $22 Billion in Record IPO
Next Up: Editor's Pick