The Food and Drug Administration (FDA) approved six new cancer treatments between July 2013 and July 2014, five of them representing innovative ways to target tumors more precisely with fewer side effects. Thanks to those therapies, and advances in understanding how the body’s own immune system can be co-opted into fighting cancer, patients diagnosed with any of the 200 or so forms of the disease have never been in a better position to survive it. In fact, the number of cancer survivors has increased nearly five-fold from when Congress declared a war on cancer in 1971 and 2014. But despite advances in diagnosing and treating cancer, incidence and death rates may start to rise again, say experts in a new report.

That’s in part because most cancers emerge in older age—and the population of people over-65 is expected to double by 2060. “We face a future in which the number of cancer-related deaths will increase dramatically unless new and better ways to prevent, detect, and treat cancer can be developed,” according to the 2014 American Association for Cancer Research (AACR)’s Cancer Progress Report 2014. “These trends are being mirrored globally, and the number of people dying of cancer worldwide is expected to increase from 8.2 million in 2012 to 14.6 million in 2035.”

The (AACR), which has been compiling the report every year since 2011 as an educational tool to update Congress and the public on the progress and needs in the fight against cancer, also provided a “prescription” for addressing this coming wave, and for maintaining the momentum of recent victories against the disease. Noting that research grants from the National Institutes of Health (NIH), the largest funder of basic biomedical research that has contributed to many of the new anti-cancer therapies now on the market, are $3.5 billion lower than where they should be even if the funding only kept up with the rate of inflation for biomedical equipment and personnel, the AACR urges more federal investment in cancer research.

That money, they point out, can also be directed toward training the next generation of cancer researchers, since fewer grants are turning promising young scientists away from the field. They write: 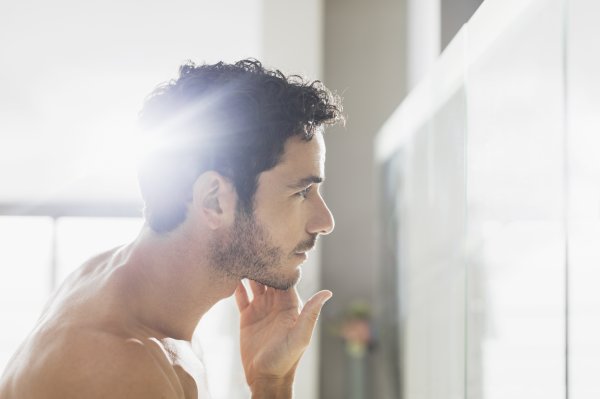