Panic! at the Disco Performed a Live Cover of 'Bohemian Rhapsody,' and It Was Actually Really Good

Ever wonder what Panic! at the Disco has been up to lately? They’re back on our radar right now thanks to a recent performance of “Bohemian Rhapsody.”

Queen’s legendary 1975 hit has been butchered endlessly on concert stages and in karaoke rooms and musty basements around the world, but Panic! at the Disco did an admittedly pretty awesome job with it. They’ve been playing it during their recent Gospel Tour, and now, they’ve released a video for those of us who didn’t happen to attend any of their concerts.

The band stays pretty true to the original while adding a few of their own flourishes here and there. Bonus points to frontman Brendon Urie for strutting around in tight leather pants and channeling the Freddie Mercury within. 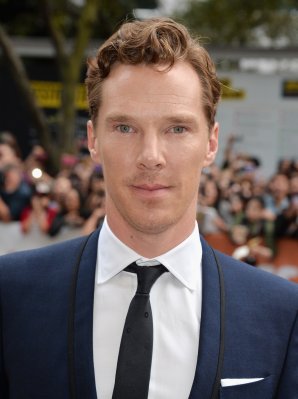 This Picture of Benedict Cumberbatch As Mr. Darcy Will Make The World a Better Place
Next Up: Editor's Pick