Last Month Was the Hottest August in Recorded History

Palestinian children dump water on a boy as they swim on a beach, close to the divide with Israel, near Gaza City on Sept. 12, 2014.
Mohammed Abed—AFP/Getty Images
By Dan Kedmey

Global temperatures in August climbed to their highest point in recorded history, according to new data released by NASA’s Goddard Institute for Space Studies on Monday.

The data from NASA’s Global Land-Ocean Temperature Index shows global temperatures climbed 0.7 degrees Celsius above their average between 1951 and 1990, the highest recorded difference from the baseline since measurements began in 1880.

NASA researchers did note, however, that August 2014 is at a “statistical tie” with several other steamy Augusts of the past decade, The Weather Channel reports, suggesting that the heat — though unusually high — has a few precedents in recent history. 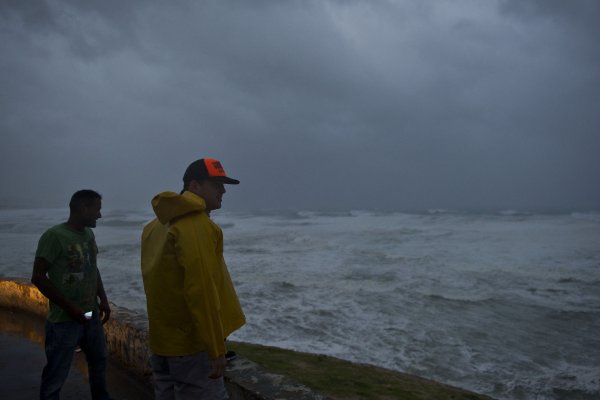