The changes will bring the institution into full compliance with Title IX, which prohibits sex-based discrimination at schools that receive federal funding. Princeton is one of 76 institutions being investigated for possible violations of Title IX, which also has requirements about how educational institutions handle sexual assault claims.

Other changes include allowing rights to appeal a case afforded equally to both the alleged offender and the victim; allowing both sides to appoint advisers outside of the university; and the removal of students from adjudication panels, the Daily Princetonian reports.

Princeton’s Faculty Advisory Committee on Policy first recommended the revisions, which were drafted over the summer, earlier this month. The changes will be brought to the Council of the Princeton University Community for incorporation into Princeton’s rules on Sept 29. 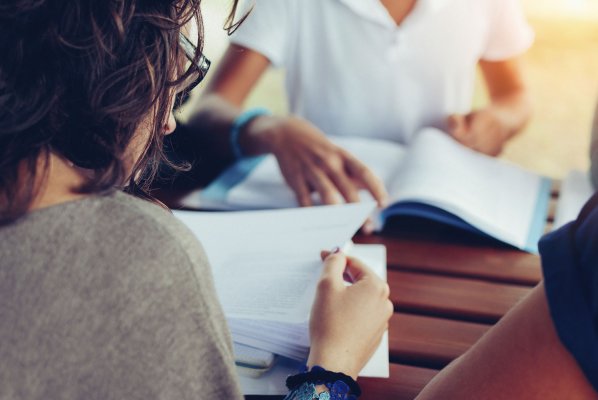 Students Who Turn in Work at the Last Minute Get Worse Grades, Study Finds
Next Up: Editor's Pick