Facebook data scientists compared users listed as siblings with randomly generated pairs (of their respective name) to find out the most common sibling names. And the 10 most common pairs, when compared to chance, were:

Furthermore, siblings have an 11% chance of having the same first initial — compared to 7% of randoms.

According to Facebook, “the late-teens drop is due to a cultural phenomenon where best friends of that age will often list each other as siblings.”

And chances of having the same first initial goes up considerably when the siblings are twins: 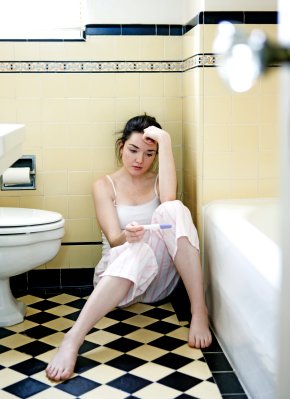 Why Not Having Kids Makes Some People Crazy
Next Up: Editor's Pick