The Wu-Tang Clan’s GZA, a.k.a “The Genius,” a.k.a. Gary Grice just gave a TEDxTeen Talk as the latest viral address in his campaign “to provide a model for students to communicate the information learned from their science teachers.”

While many musical artists are known to promote public funding of arts education, GZA and his bandmates have long been obsessed with the many mind-blowing phenomena of the universe. “Why is the sky blue? Why is the grass green?” he asks. “Why is metal a conductor of electricity, and wood is not; but you’re more likely to be struck by lightning when standing under a tree?”

“These are questions that require science to answer.”

Write to Justin Charity at justin.charity@gmail.com. 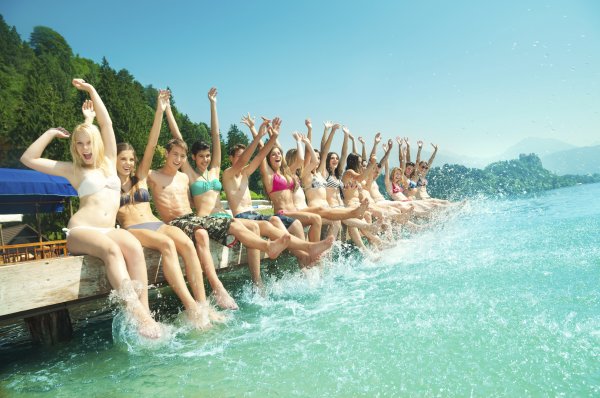 These Are the Top 10 Places College Students Are Going for Spring Break
Next Up: Editor's Pick