Americans Can Adopt Vietnamese Kids Again After a Long Ban

This picture taken on May 28, 2013 shows young children playing on the grounds of the Bo De Pagoda orghanage in Hanoi.
HOANG DINH NAM —AFP/Getty Images
By Rishi Iyengar

The U.S. is set to lift a six-year ban on child adoption from Vietnam, albeit with certain restrictions from both sides.

American parents will initially only be able to adopt children who are older than 5, have disabilities or have siblings, Bloomberg reports. U.S. embassy spokeswoman Lisa Wishman said Vietnam’s Ministry of Justice would make an official announcement on overseas adoptions on Sept. 16 in Hanoi.

Washington prohibited Americans from adopting Vietnamese children in 2008, Bloomberg says, following allegations of babies being sold in the Southeast Asian nation. Numerous restrictions on adoption from other countries have caused a 69% drop in U.S. adoptions from overseas since a peak in 2004.

“Both countries know that adoption is good for these kids,” said Tad Kincaid, founder of an organization in Ho Chi Minh City called Orphan Impact that provides technology training to orphans. Kincaid told Bloomberg that Vietnam has no foster-care system and domestic adoptions aren’t common.

Under the new agreement, there will be only two adoption agencies — Dillon International Inc. and Holt International Children’s Services Inc. — licensed to operate in Vietnam. There were over 40 agencies operating in the country before the ban was put in place. 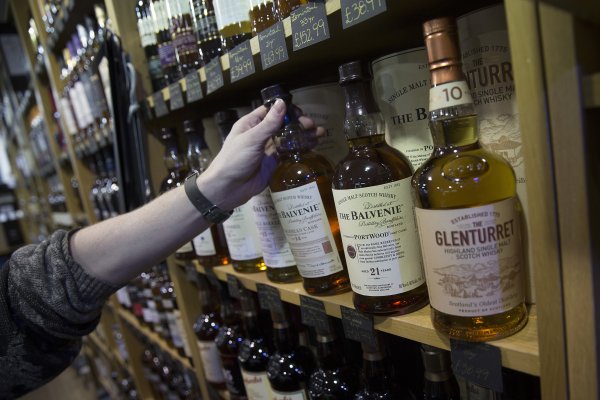