Ray Rice Returns to His High School for Football Game

Rice walked onto New Rochelle high school’s McKenna Field holding his 2-year-old daughter. A private security detail, extra police and the school principal were at the game as well.

New Rochelle High School removed Rice’s portrait and NFL jersey from the school’s wall of fame earlier this week. At the time, the school principal Reggie Richardson said, “We condemn his actions and know that solving problems with physical violence is never acceptable,” in a statement released to NJ Advance Media. Richardson added that despite removing Rice’s jersey from the wall, the high school still supported him. Later in the week, a photograph of Rice was pasted on the gymnasium wall.

Rice is from New Rochelle and graduated from the high school in 2005.

The former Ravens running back was indefinitely suspended from the NFL and cut from the Ravens after a video showing him hitting his now-wife, in a New Jersey casino elevator, causing her to lose consciousness. 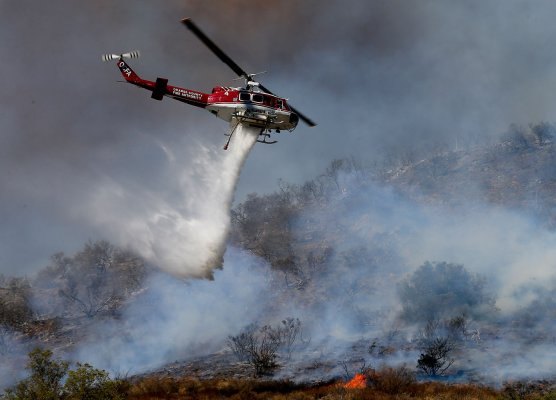