A mother in Utah was arrested Saturday morning after she allegedly stabbed her two young children.

Police received a call at 6:15 a.m. on Saturday from a home in Utah’s West Valley City and booked the mother on charges of three counts of domestic violence and aggravated assault, Fox 13 Now reports.

The woman’s daughter, 12, and son, 8, were transported to a local hospital in serious condition but were stable as of 9:30 a.m. local time.

The children’s father stopped the attack from continuing after his teenage daughter saw the stabbings occur, police said. Police didn’t know of any significant history of domestic abuse at the home.

The mother is being interviewed about the incident. 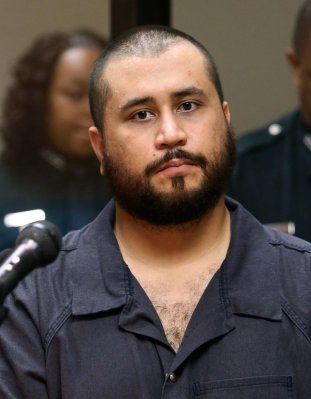