With the 20th anniversary of Cobain’s suicide approaching in April, Seattle police decided to review the case files — and though they found no new information that would lead them to rule Cobain’s death anything other than a suicide, they did find four rolls of undeveloped film that police took at the scene. Two of those photos were revealed Thursday night.

The photos show drug paraphernalia, including a spoon and needles, along with cash, a cigarette pack, a wallet and sunglasses.

“There was nothing earth-shattering in any of these images,” police spokeswoman Renee Witt told the Associated Press. “The detective went into the case files to refresh himself. The outcome of the case has not changed.”

Cobain’s body was discovered on April 8, 1994, and police determined that days earlier the Nirvana singer had taken a huge dose of heroin before shooting himself with a 20-gauge shotgun. Cobain had tried to commit suicide earlier that year while staying in Rome by overdosing on tranquilizers.

But the police determination didn’t stop some from positing conspiracy theories about the 27-year-old’s death, with many positing that Cobain was murdered.

“Sometimes people believe what they read — some of the disinformation from some of the books, that this was a conspiracy. That’s completely inaccurate,” said Detective Mike Ciesynski, the police officer who discovered the four rolls of undeveloped film. “It’s a suicide. This is a closed case.” 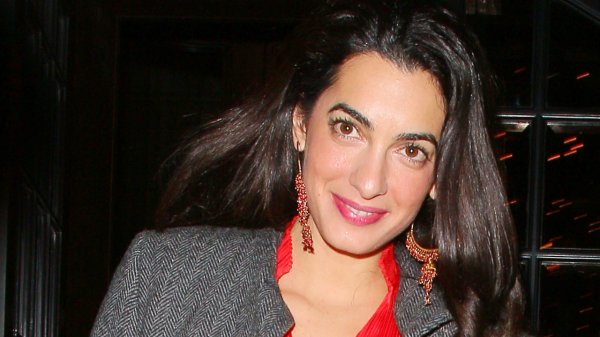