Pilot Missing After 2 U.S. Navy Jets Crash in the Pacific

One U.S. Navy pilot was missing and another receiving medical care after two F/A-18 Hornet jets crashed in the Western Pacific Ocean on Friday, the Navy said.

The two jets, which were assigned to the USS Carl Vinson aircraft carrier, have not been recovered. One of the pilots was quickly rescued. The cause of the incident is unknown but remains under investigation, the Navy said.

The Carl Vinson is currenty deployed in the Western Pacific ocean “supporting security and stability in the Indo-Asia-Pacific region,” the Navy said. 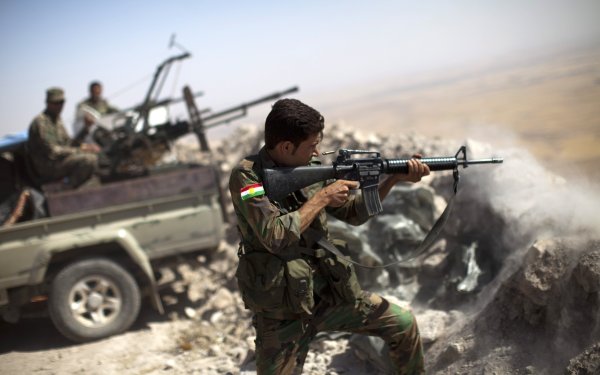