A view of an Apple iPhone displaying the Facebook app's splash screen, May 10, 2012 in Washington.
Brendan Smialowski—AFP/Getty Images
By Justin Worland

Facebook has quietly released a Snapchat-like feature that allows some users to set their posts to expire at a predetermined time.

“We’re running a small pilot of a feature on Facebook for iOS that lets people schedule deletion of their posts in advance,” a spokesperson for the social network told TIME.

The option, which is being offered to a small subset of users, allows them to set posts to delete anytime from 1 hour to 7 days after they are initially published, The Next Web reports. Facebook has released many features to select groups of users in the past before deciding to either roll them out larger or go back to the drawing board.

Last year, the social network reportedly turned down a $3 billion offer to buy Snapchat, the smartphone app that allows users to send photos and videos that disappear within seconds of a recipient opening them. Market valuations from last month estimated Snapchat’s value at $10 billion. 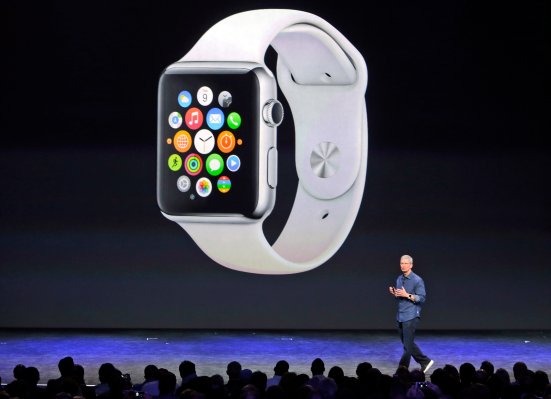 Apple's Big Launch in Under 2 Minutes
Next Up: Editor's Pick