August PS4 and Xbox One Sales Continue to Break Records

It’s been a trick for a while now, talking about monthly video game software sales in any capacity, because of digital’s silent encroachment on retail.

Each month when NPD rolls out its retail sales reports and charts, it’s like someone handing you half (or one-third? or three-fifths? or seven-tenths?) of the ballots from a voting station. Last summer, games-biz site Gamasutra stopped bothering with NPD’s monthly data at all. I’ve continued to follow the reports because I find some data more interesting than no data, and have done my best to share the figures in context.

But it’s looking pretty weird at this point, watching the monthly tallies with so many PC gamers having long since migrated to digital sales (mostly via Steam), the thunderous absence of smartphone and tablet software sales in these reports, and console gamers turning increasingly to digital purchases as Sony and Microsoft commit to offering most (if not all) new software digitally, day-one.

The most reliable thing NPD can say about August’s video game retail sales figures, then, since no one’s yet buying PS4s or Xbox Ones using Star Trek-ian matter replicators, is that sales of the PS4 and Xbox One, 10 months along and combined, are “greater by over 70 percent compared to their predecessors.” And Sony, in a side email, says the PS4 was the bestselling console for the eighth month in a row, for those keeping score.

Check the box under “another bumper month” for anyone invested in the set-top model of gaming. Doomsayers are going to doomsay, and who knows where we’ll be in two years, or four, or 10, but for now, everything on the hardware side of console-dom is coming up roses.

But “new physical retail software,” as NPD’s taken to calling new games still bought on disc, fell from $293 million to $232 million, year-on-year: a decline of 21%.

Looking backward, in July, retail software sales fell 15% year-on-year, while hardware sales surged 100%. In June, software was down 3% while hardware was up 106%. In May, software was actually up 57% (as was hardware, by 95%), but May is when Mario Kart 8 hit, and my guess is that most of that anomalous upturn was people buying retail copies of Nintendo’s racer.

You see the conundrum. Console sales have been soaring as physical software sales have plummeted. Whither digital sales in any of this?

No one knows, since the relevant companies won’t divulge sales figures (the shift from physical to digital has simultaneously been a shift from transparency to secrecy). NPD’s attempts to reconcile digital and retail, working with some of these companies in the background, tend to happen infrequently. And even then, the figures are reported in the most general terms. 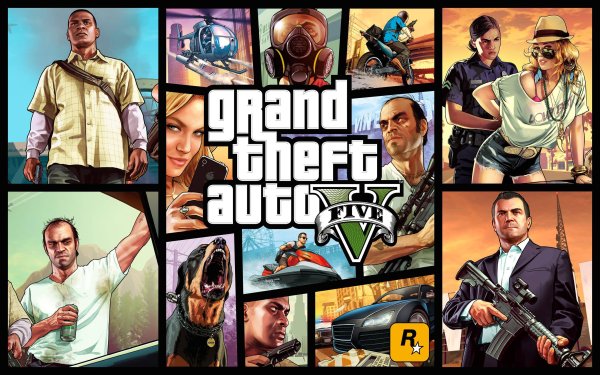