The remastered version of Grand Theft Auto V, teased since this summer for PS4 and Xbox One, will finally be available on November 18. But if you were hoping to play it on PC, you’ll have to wait until 2015.

Early 2015, thank goodness: January 27, says Rockstar. But it’s a shame PC owners have to wait through the holidays to play the game. Rockstar’s also released a new trailer for the game, titled “A Picket Fence and a Dog Named Skip.”

I’d guess Rockstar expects to sell a lot more, or at least a lot more immediately, on the console side. The original version, released on September 17, 2013 for PS3 and Xbox 360, became the fastest selling entertainment product (not just video game, but across the spectrum) in history. It’s since been sold-in (to retailers) to the tune of more than 34 million copies. According to this chart, it’s the sixth bestselling game in history, and compared to the five it’s currently listed behind, far and away the fastest selling. It’s bound to fly past Mario Kart Wii and Super Mario Bros., and once the PC version hits the mix next year, I wouldn’t be surprised if it gives Minecraft a run.

Those who preorder will receive a million bucks of in-game cash to spend in both Grand Theft Auto V and the game’s online mode, Grand Theft Auto Online, says Rockstar. Grand Theft Auto Online will itself see upgrades, including more simultaneous players (up to 30), and comes with all the content released previously for PS3 and Xbox 360. Rockstar says existing characters and progress will transfer to the new consoles. 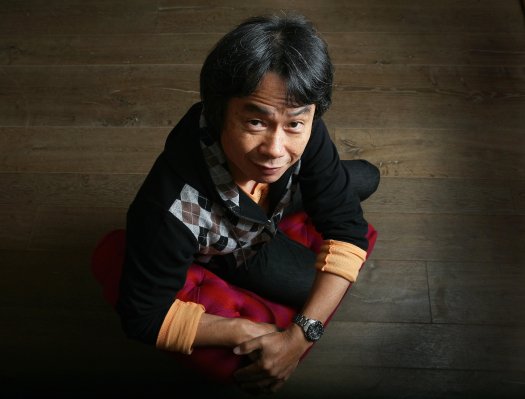 The Creator of Super Mario Made a Bunch of Short Films
Next Up: Editor's Pick