Authorities have arrested the Taliban militants who shot Malala Yousafzai, the Pakistani teenage activist who was targeted by the group because of her campaign for women’s rights and equal education for girls.

Ten attackers were arrested, a spokesperson for Pakistan’s army told Reuters. The Taliban claimed responsibility for shooting Malala and two other school girls in 2012. Until now, no arrests had been made following the incident.

Malala, now 17, survived the gunshot wound to the head after being airlifted to the U.K. for treatment. She has since written a book, I Am Malala, and become an emblem for defiance in the region and a leading advocate for girls’ education. She won the European Union’s human rights award, was nominated for the Nobel Peace Prize in 2013, and was named to last year’s TIME 100. She now lives in the U.K. and cannot return to Pakistan because of threats against her life and the lives of her family members. 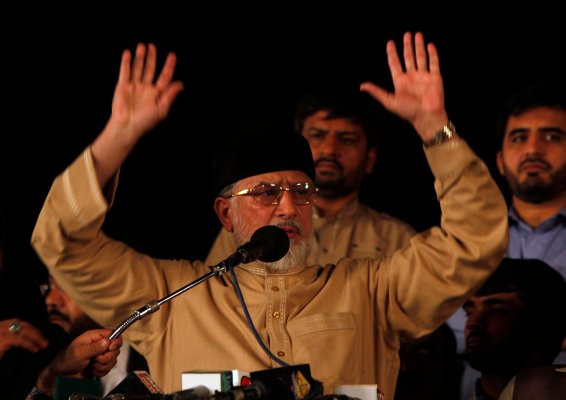