Golf Coach Cops to Molesting Students and Plotting to Kill Them

A California golf coach pleaded guilty Thursday to molesting his students and attempting to hire hit men to kill them from jail.

Andrew Nisbet struck a deal with the prosecutors in which he pleaded guilty to seven felonies, including lewd and lascivious acts on a minor and murder solicitation, in exchange for nearly 80 felony charges being dropped, a spokeswoman for the Alameda Country District Attorney told the Associated Press. He is scheduled to be sentenced in October and faces more than 27 years in prison.

An investigator visited Nisbet in prison under the guise of being a paid assassin and said he was a “mechanic” who could “fix a car for him” while making a pistol-shooting motion with his hand, according to an affidavit. Nisbet said there were two cars that needed to be “taken care of.” Authorities later discovered driving directions to the homes of one of his alleged victims and letters laying out the alleged plot in Nibet’s prison cell. 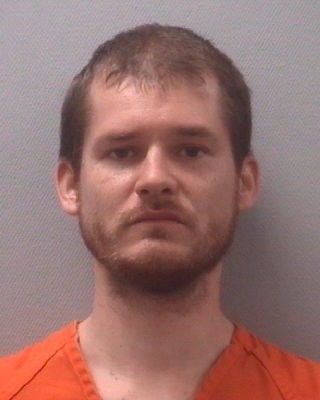 Father of 5 Faces Murder Charges
Next Up: Editor's Pick