Two kindergarteners were killed and 30 more were struck ill by rat poison at a school in China this week, authorities said.

It’s unclear how the poison was ingested Wednesday at Jiajia Kindgergarten, a school in the Pinglong village of rural Qiubei County, but no evidence of foul play has been found, the Associated Press reports. 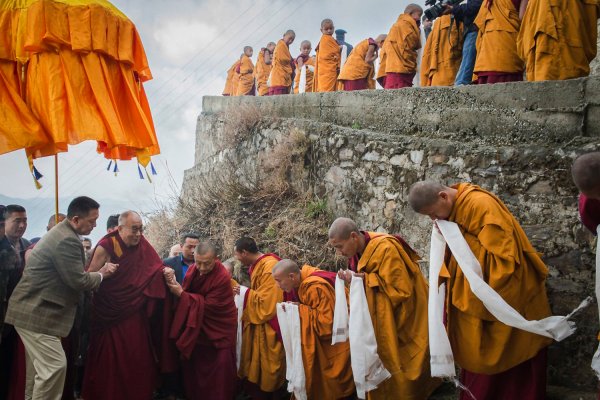