If the video below is accurate, iOS 7.1 has joined the ranks of jailbroken mobile OS’s not two weeks after it’s release on March 10.

The jailbreak pertains to the iPhone 4 — that’s the device shown in the video below. If the hack is legitimate, it follows close behind the first iOS 7 jailbreak, released a few days before Christmas last year by hacker group Evasi0n (that’s Evasi0n with a zero, not an “o”).

According to a commenter on the video, the hack only works on devices that employ Apple’s A4 chip, thus it would apply to the iPhone 4, the original iPad and the fourth-generation iPod Touch.

Now here’s where this gets a little strange: the fellow behind this apparent iOS 7.1-slash-iPhone 4 jailbreak goes by the Twitter handle @winocm (and the YouTube account rmsiphone). He made a name jailbreaking different versions of iOS 6 last year. The twist: late last month, he revealed on Twitter that he’d be joining Apple as an employee in 2014.

So if I’m parsing all of this correctly, a professed future Apple employee just jailbroke the latest iteration of Apple’s flagship operating system, then made a public video of it. Not the sort of thing you’d expect, or Apple CEO Tim Cook to hand out attaboys for. And I’m not the only one wondering how the laws of space-time work in @winocm’s universe: here’s someone else asking the hacker about it on Twitter last night: 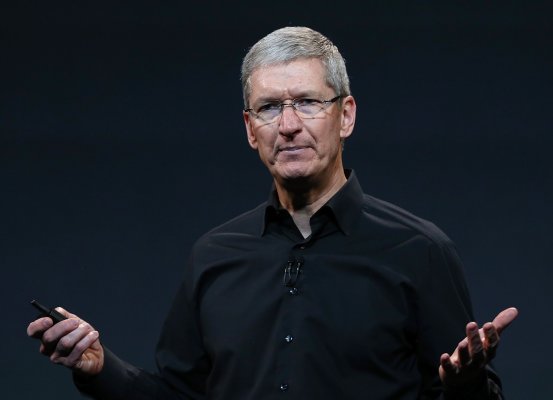