A South Carolina man has been extradited to his home state, and booked in connection with the deaths of his five children, after being arrested in Mississippi on Sept. 6.

Timothy Ray Jones, 32, was transported back to South Carolina on Thursday and booked into a jail in Lexington County, the Los Angeles Times reported. Jones was stopped at a checkpoint in Raleigh, Miss., six days ago on suspicion of drunk driving. The strong smell of chemicals from his car led police to investigate further, which led to the discovery of his children’s clothes along with blood.

On Tuesday, Jones led law-enforcement officers to a spot just off the Alabama highway where they found the bodies of his five children, aged 1 to 8, in plastic bags. Authorities told the Times they believe he drove almost 700 miles through four states before finally dumping the bodies in Alabama.

According to warrants, Jones will face five murder charges for allegedly “willfully and maliciously” killing his children in his Lexington home. He had primary custody of the children from his ex-wife, who reported them missing on Sept. 3.

Jones is expected to appear in court on Friday. 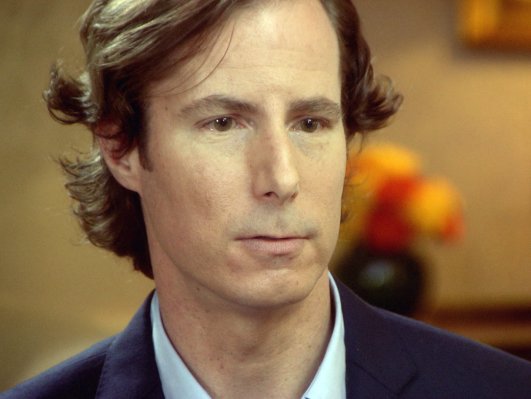 Madoff Son Leaves $15 Million in Will to Fiancée, Family
Next Up: Editor's Pick