Update: After publication of this story, CBS pulled Rihanna from the pre-game lineup.

After days of debate over the NFL’s handling of Baltimore Ravens running back Ray Rice’s domestic violence case, the Ravens are returning to the field tonight sans Rice. And as fortune would have it, tonight’s first Thursday Night Football game will kick off on CBS with a song sung by…Rihanna.

Yep, CBS and the NFL inexplicably chose Jay Z and Rihanna’s 2009 song,”Run This Town” to open their broadcast each week even though Rihanna herself was a very public victim of domestic abuse in 2009 at the hands of her then-boyfriend, Chris Brown. According to an NFL press release, a custom opening sequence featuring music by Rihanna with a voiceover from Don Cheadle will play before every Thursday Night Football game this season, beginning with the Ravens game tonight.

The NFL announced this news on Sept. 2, almost a week before TMZ leaked new footage of Rice that got the football player suspended indefinitely from the league. But Rice was arrested in February for the incident on the video, and debate about domestic violence in the NFL has been ongoing for months, which might explain why some people on Twitter are pretty unhappy: 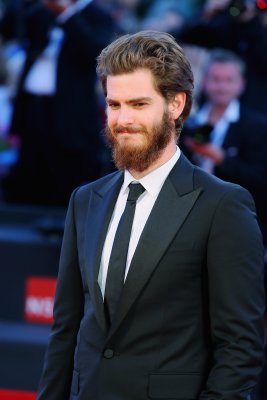 Andrew Garfield on Nude Photo Hack: 'An Abusive Violation of Womanhood'
Next Up: Editor's Pick