Two-thirds of Americans don’t like the idea of big web companies paying Internet service providers (ISPs) to deliver their content more quickly via so-called “fast lanes” on the Internet, according to a recent poll.

CALinnovates, a San Francisco-based coalition that works on public policy in technology, asked people earlier this month about whether they thought rules should be in place “prioritizing Internet traffic – such as one company willing to pay over another.” Well over half of the respondents–63%–replied either that all traffic should be treated equally or, if priority gets placed, the reason behind the prioritization shouldn’t be because one company pays for it.

The results of the poll, released Thursday, arrive just as the end of the public comment period draws near for the Federal Communications Commission’s sharply criticized proposed rule on net neutrality, the idea that ISPs cannot discriminate against certain web content. The deadline is Sept. 15.

The FCC’s proposed rule on net neutrality has come under fire in recent months, resulting in the Commission’s receipt of a record-breaking 1.4 million public comments.

On Sept. 10, a coalition of tech companies, consumer advocates and public policy groups organized a “day of action” called Battle for the Net, in protest of the FCC’s proposed rule, which generated nearly 2.5 million calls and emails to members of Congress and more than 700,000 comments to the FCC. That coalition advocates for the FCC to categorize ISPs under “Title II” of their statute, which would give the agency the legal jurisdiction to strictly regulate the broadband industry.

When it came to the concept of “net neutrality” within CALinnovate’s poll, however, Americans responded more ambivalently, CALInnovates Executive Director Mike Montgomery told TIME in a conference call. Two-thirds of those polled would like “new laws to deal with fast-paced changes that occur in technology,” but three-fourths weren’t sure the Federal government is capable of keeping up with the pace of technological innovation.

The Internet Association, an umbrella group that includes Google, Amazon, Ebay, Facebook and other web giants, also opposes the FCC’s proposed rule, but like many of those polled by CALinnovates, stops short of advocating for a specific solution.

“Protecting an open Internet, free from discriminatory or anticompetitive actions by broadband gatekeepers should be the cornerstone of net neutrality policy,” said Michael Beckerman, the President and CEO of the Internet Association. “The FCC should leave all of its legal authorities on the table to accomplish this goal.” 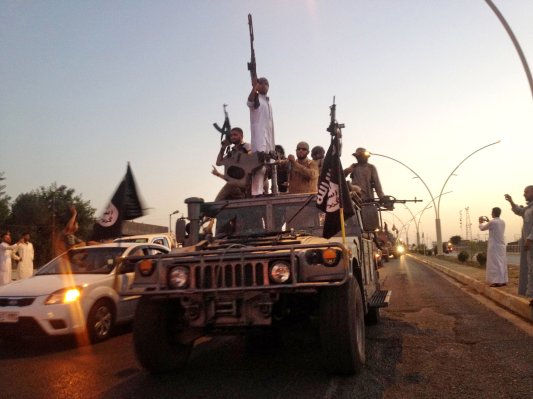