A former top New York Mets executive is alleging that she was fired because the baseball team’s co-owner was “morally opposed” to her being pregnant and unmarried, according to a new lawsuit against the troubled franchise’s front office and co-owner.

Leigh Castergine, senior vice president for ticket sales at the Mets, and the first woman to hold such a senior position in the 52 years the team has been around, contends that co-owner Jeff Wilpon ridiculed and ultimately fired her when he learned she was pregnant, the lawsuit alleges.

The lawsuit, filed in a district court in Brooklyn, says that Castergine had received annual six-figure bonuses and continuous promotions for lifting the team’s slumped ticket sales. But when Castergine announced she was pregnant, Wilpon “became fixated on the idea,” the lawsuit says.

“He frequently humiliated Castergine in front of others by, among other things, pretending to see if she had an engagement ring on her finger,” it says. The lawsuit also alleges that Wilpon told a meeting “of the team’s all-male senior executives” that he was “morally opposed” to Castergine’s pregnancy, and told Castergine that her boyfriend should propose if he wanted his girlfriend to get a raise.

Castergine also castigated the team for a series of poor plays — including several alleged public-relations flubs — that made her job all the harder. Some people told her, the lawsuit says, that selling tickets to the Mets was like “selling deck chairs on the Titanic.”

The Mets said in a statement that Castergine’s claims “are without merit.”

“Our organization maintains strong policies against any and all forms of discrimination,” the team said. 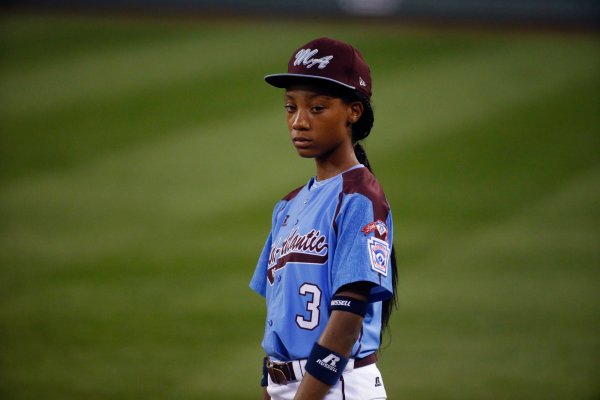