Stock markets in Russia plummeted on Friday as investors appeared spooked by the latest sanctions from the United States.

Shares in Russia’s largest bank, Sberbank, fell by 2.9% while gas company Gazprom was down by 2.5% and steel company NLMK fell by 2.9 %, BBC reports. The sell-off came a day after President Barack Obama leveled sanctions against more allies of Russian President Vladimir Putin and held out the possibility of harsher economic sanctions, and as Russia was finalizing its annexation of Crimea from Ukraine, which has been condemned by Western countries. 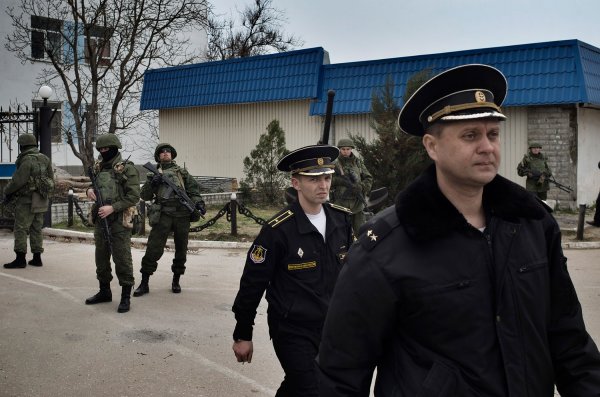