Miley Cyrus Is Now a Visual Artist, Too

Miley Cyrus never ceases to amaze. On Wednesday, the 21-year-old pop star debuted her newest artistic venture: an art collection, aptly titled “Dirty Hippie,” as a part of avant-garde designer Jeremy Scott’s New York Fashion Week Show. Models in Scott’s show reportedly wore some of the pieces, which will also be on display at V Magazine‘s New York offices starting on Sept. 11. Details of the collection were also presented in V, whose cover Cyrus graces this month.

Cyrus is not a formally trained artist, and though the pieces — which the singer has been teasing on her Instagram account — give off a high-DIY-project vibe (mainly because it was a high DIY project), Scott told V that’s what drew him to her work. As for Cyrus, the project was about exploring other artistic avenues so she doesn’t have to “die a pop pop dumb dumb.”

Welp, so long as she’s happy. 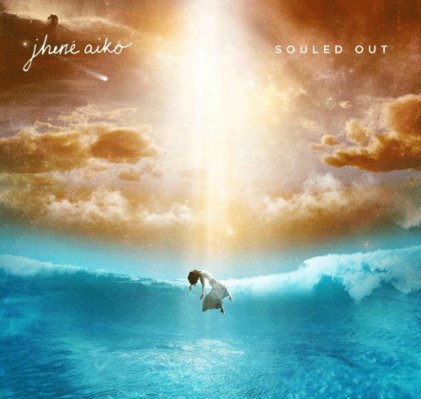 Jhené Aiko Provides (Soul) Food For Thought on Souled Out: Review
Next Up: Editor's Pick