See The First Full Photo of the Batmobile From Batman vs. Superman

The release comes after much speculation over whether or not photos that had leaked earlier in the day by an Instagram user were of Batman’s new ride, with the new image confirming the veracity of the previous leaks.

Batman v Superman: Dawn of Justice is scheduled for release on March 25, 2016. 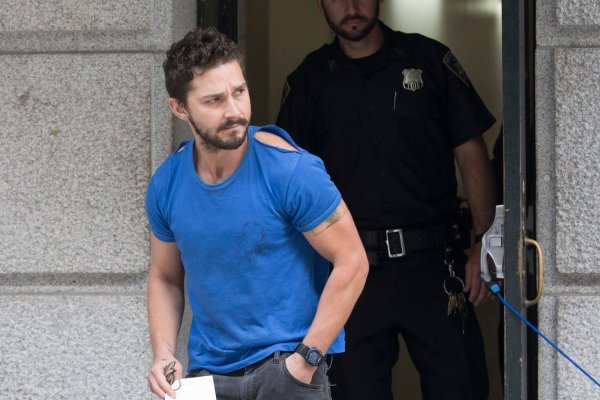