Microsoft admitted Thursday that it searched a blogger’s emails during an internal investigation into who leaked company secrets.

John Frank, the company’s deputy general counsel said in a statement that Microsoft “took extraordinary actions in this case,” the Associated Press reports. In September 2012, Microsoft searched the Hotmail account and instant messages of a blogger who was communicating with a former software architect for the company, Alex Kibkalo.

Kibkalo was named in an FBI complaint filed on Monday, but the blogger was not identified, the AP reports. Kibkalo allegedly shared tweaks to the Windows 8 RT operating system and software tools that could have aided hackers in navigating and activating Microsoft programs. Kibkalo’s cloud account, which he allegedly used to share files with the blogger, was also searched. Kibkalo has since located to Russia, according to authorities.

Microsoft said its legal office approved the search but that in the future it would consult an outside attorney before resorting to such measures. But Frank said a court order wasn’t needed in this case. “Courts do not issue orders authorizing someone to search themselves,” he said. “Even when we have probable cause, it’s not feasible to ask a court to order us to search ourselves.” 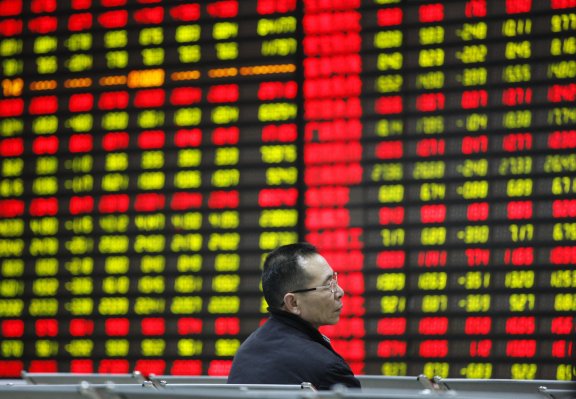 U.S. Companies Are Worried About China
Next Up: Editor's Pick