The hottest ticket in town, for better or worse, is Olive Garden’s “Never Ending Pasta Pass,” a $100 card that entitles the bearer to an unlimited supply of pasta and soft drinks over the course of seven weeks.

All 1,000 passes went up for sale at 3 p.m., Monday. By 4:15 p.m., Olive Garden announced that every last pass had been sold out. That’s roughly one pass for every five seconds. The short supply even led people to buy and sell passes second-hand online.

Olive Garden began heavily promoting the deal on Facebook and Twitter this week, encouraging people to “join the conversation” under the handle “#PastaPass.” In fact, it was just a promotional deal within a promotional deal, meant to draw attention to the return of Olive Garden’s “Never Ending Pasta Bowl,” which launches on Sept. 22. Olive Garden fans can count down the seconds to never ending pasta via this doomsday clock on Olive Garden’s website. 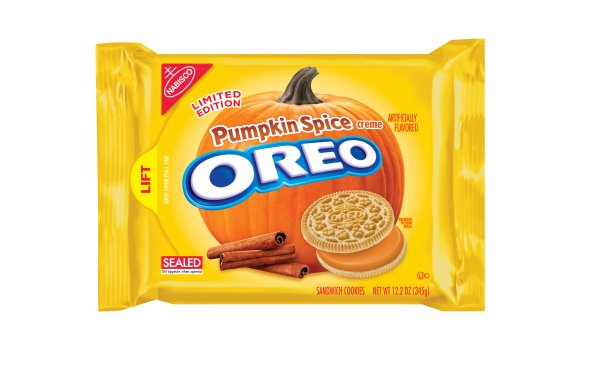 Pumpkin Spice Oreos Are Here, and They'll Remind You of Autumn at Your Grandma's House
Next Up: Editor's Pick