A journalist for Agence France-Presse was killed along with his wife and two children in Afghanistan on Thursday evening, the latest in a string of brazen attacks in the run-up to general elections on April 5.

Sardar Ahmad, 40, was at Kabul’s Serena hotel when four gunmen opened fire on staff and guests enjoying dinner, killing nine civilians including four foreigners, AFP reports. The Taliban was quick to claim responsibility. Ahmad’s youngest son reportedly survived the attack and has undergone emergency treatment at a hospital in the city. Ahmad, an Afghan national who also ran the Kabul Pressistan media company, joined AFP in 2003 and became its senior staff reporter in the capital.

The bloodshed at a luxury hotel in the city center is the latest such incident as Afghanistan’s polls approach. On March 11, British-Swedish journalist Nils Horner, 52, was shot dead in broad daylight in a street in the supposedly secure diplomatic district. 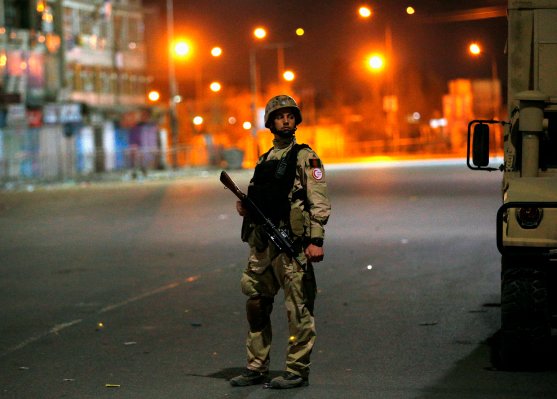