Baltimore Ravens fans who have purchased a Ray Rice jersey from stadium stores will be offered another, less controversial jersey in exchange, the Ravens announced on Tuesday.

The offer comes amid signs that stores and fans are dumping the #27 jersey in droves, following the leaked video of the running back violently assaulting his then fiancé, now wife, in an elevator.

Local merchants told an ABC News affiliate in Baltimore that sales of Ray Rice merchandise had already been slipping since news of the assault first broke in February. When the startlingly graphic video surfaced on Monday, stores and restaurants in the city began issuing a recall of sorts.

No Idea Tavern offered a $10 tab to any customer who turns over a Ray Rice jersey at the bar. A local pizzeria, Hersh’s Pizza, also offered an exchange of free pizza plus a donation of $2.70 to the women’s shelter House of Ruth Maryland.

“These jerseys will save us money on toilet paper this week,” the restauranteurs added on their Facebook page. 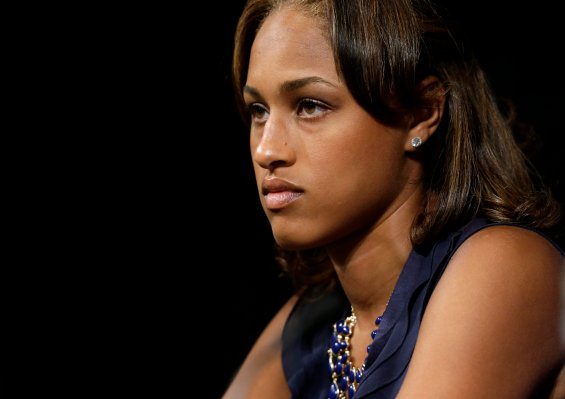