The wife of disgraced NFL star Ray Rice defended her husband Tuesday after his suspension from the league for beating her unconscious, criticizing the media and the NFL for creating “a horrible nightmare” in her family’s life.

Janay Rice, whose beating by her husband was captured on a TMZ video leaked Monday, took to her Instagram to describe the pain of reliving a “moment in our lives that we regret every day.” The running back was cut from the Ravens following the release of the video, and he received an indefinite suspension from the NFL.

Although Janay’s account was since been made private, a screenshot of the message has been circulating on Twitter:

Janay’s support of her husband and decision to stay in the marriage has garnered significant media attention. Thousands of women have since created a powerful hashtag called #WhyIStayed, explaining why women often remain in abusive relationships. 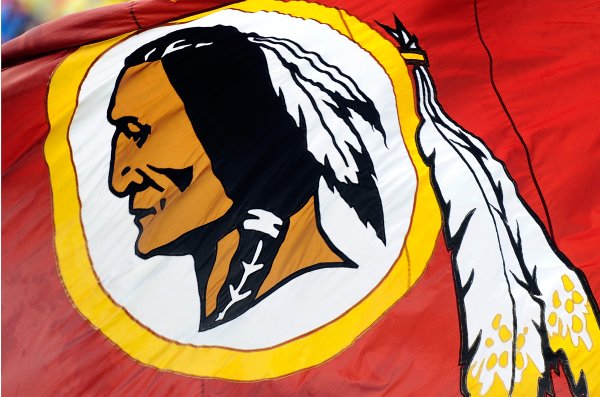