Ferguson City Council announced a raft of reforms on Monday to address police conduct in the Missouri suburb where an unarmed black teenager was shot dead by a police officer last month, and scale back a system of fines and arrests that residents say have fallen disproportionately on low-income, black residents.

The city will establish a citizen review board to offer a public check on police conduct, and will reform municipal tickets and fines that have become the city’s second-greatest source of revenue and made Ferguson an outlier in the state for the number of arrest warrants served per person, the New York Times reports.

City officials will vote to cap the total fines collected by the city, the lack of which critics say has created an incentive to issue more tickets and arrest warrants, and will also offer a window of reprieve for pending arrest warrants.

“The overall goal of these changes is to improve trust within the community and increase transparency, particularly within Ferguson’s courts and police department,” said council member Mark Byrne in a statement.

Ferguson was roiled by sometimes violent protests during August after the killing of black teenager Michael Brown by a police officer. The Department of Justice is among the officials investigating the circumstances of his death. 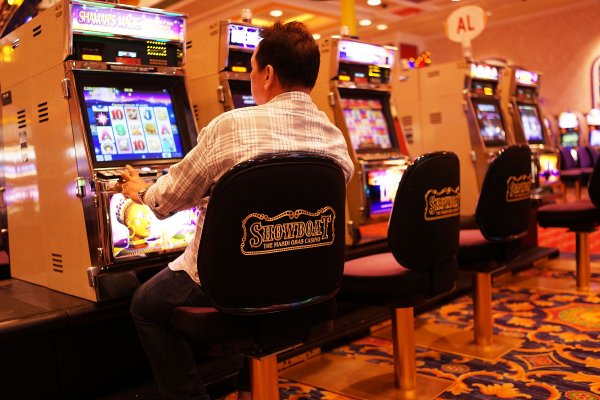 Three Atlantic City Casinos Will Go Dark This Month
Next Up: Editor's Pick