US Air Marshal Attacked With Syringe

The FBI and CDC are investigating a person who allegedly attacked a federal air marshal, injecting him with a syringe of an unknown substance at the airport in Lagos, Nigeria on Sunday.

The air marshal, who was scheduled to board a United Airlines flight to Houston there, was given precautionary medications and flown with the rest of his teams and the syringe used in the attack back to the U.S., ABC News reports.

Upon his return to Houston, the marshal was put in quarantine due to concerns that the syringe may have contained the Ebola virus. Such an infection would not be immediately contagious. 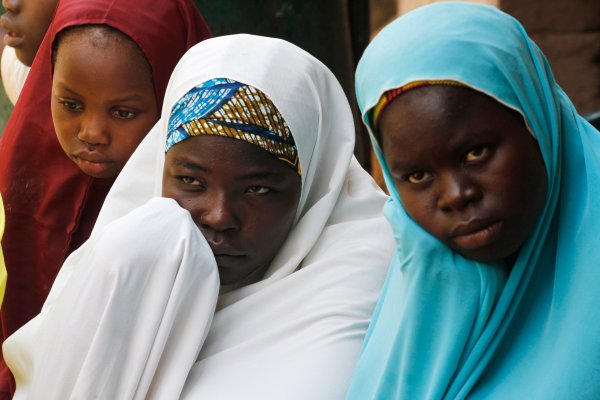