Dating-app startup Tinder and its parent company, IAC, have quickly settled a sexual harassment lawsuit filed by one of their co-founders.

Whitney Wolfe alleged in a complaint filed June 30 that her fellow co-founders, Justin Mateen and CEO Sean Rad, subjected her to “horrendously sexist, racist and otherwise inappropriate comments, emails and text messages” before stripping her of her co-founder title for being a 24-year-old woman and then firing her. Mateen was suspended following the claims that he had called her a “whore” and “gold digger” in Rad’s presence. The complaint included many screen grabs of text-message conversations among the three co-founders.

Wolfe’s lawyers argued that the Tinder executives symbolized “the worst of the misogynist, alpha-male stereotype too often associated with technology startups.” The suit came at the end of a summer filled with charges of misogyny in Silicon Valley: Valleywag leaked emails from Snapchat CEO and co-founder from his days in a frat at Stanford filled with misogynist comments; Julie Ann Horvath left GitHub because of alleged sexual harassment; a sexist flier was found in Twitter’s headquarters; one of the RapGenius co-founders was ousted for making annotations on University of California, Santa Barbara, killer Elliot Rodger’s misogynist manifesto that included calling Rodger’s sister “smokin hot.”

The case has been resolved and Wolfe has dropped the case, one of her lawyers told BuzzFeed. The firm declined to comment on the sum of money involved in the settlement. 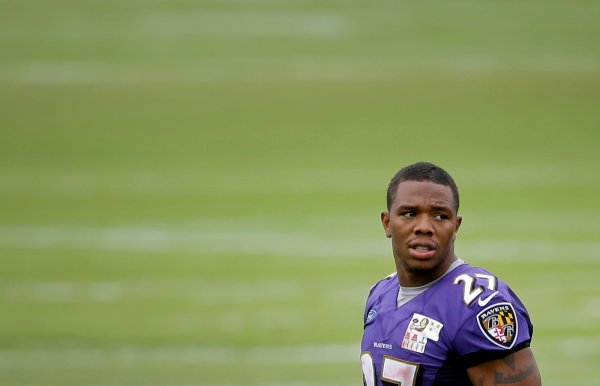 Should We Watch the Ray Rice Video?
Next Up: Editor's Pick