Along with the good news that Kate Middleton is pregnant and expecting her second child, who would be fourth in line to the throne, Middleton also revealed that she is suffering from hyperemesis gravidarum, a severe form of morning sickness that landed her in the hospital during her first pregnancy.

Having the condition during a previous pregnancy increases the chances that it will recur, which may explain Middleton’s circumstances. Consistent nausea and vomiting can lead to dehydration and deficiencies in some important nutrients, say experts, so expectant moms who can’t keep food down are treated with IV fluids. It’s generally not dangerous to the developing fetus, unless the mom-to-be doesn’t gain enough weight during pregnancy, which can lead to lower-birth weight babies. (George, her first child, was born at a healthy 8 pounds, 6 ounces.)

This time, the Duke and Duchess’ office says, she is being treated at home, which for her is Kensington Palace.

For those who might have forgotten, hyperemesis gravidarum can be caused by hormonal changes occurring during the first three months of pregnancy—specifically the steep rise in human chorionic gonadotropin (HCG), which is released by the placenta as it readies to nourish the fetus.

Presence of hydatidform moles, or a growth inside the uterus, can also trigger the severe nausea and vomiting.

There’s something else that often triggers the morning sickness: twins. No word just yet from the royals on whether George will be joined by more than one sibling. 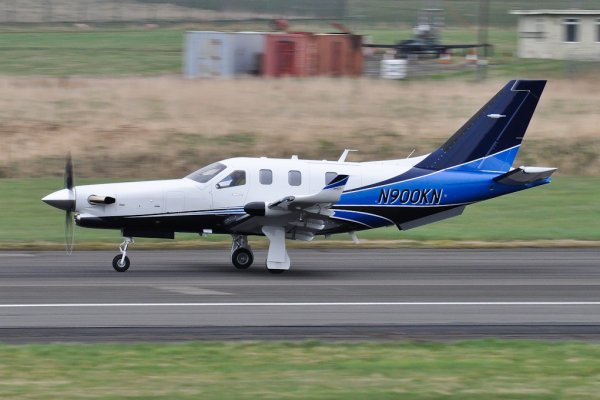 What May Have Caused an American Pilot to Crash
Next Up: Editor's Pick