The Simpsons Are Heading to China

The Simpsons is set to air in China for the first time in its 26-season history, news that comes on the heels of its 12-day marathon on FXX.

The online video streaming service Sohu Video will present the Fox series to Chinese audiences, with episodes (includes those from its upcoming season) subtitled in Mandarin. Variety reports the show’s executive producer Al Jean said in response to the announcement: “Woo hoo! Now we can reveal Springfield is actually in Guangdong province.”

Sohu is one of the leading online video portals in China, where video streaming is becoming a real force in the TV and film industry. 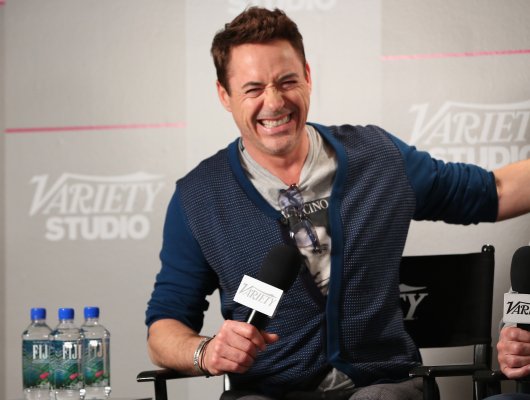 Don't Hold Your Breath for Iron Man 4
Next Up: Editor's Pick