During Super Bowl Sunday, fans sent tweets flying about the game, the commercials, the halftime show, even the weather, which more than cooperated for the big game. But one of the most shared tweets had more to do with politics than football.

Former Secretary of State Hillary Clinton used the event — and some football terminology — to take a dig at Fox News:

Clinton’s message, which was retweeted more than 52,000 times, came a couple of hours after President Barack Obama sat down with Fox News’ Bill O’Reilly for a pre-Super Bowl interview, where they butted heads about healthcare, the IRS scandal and the 2012 attack on a U.S. diplomatic outpost in Benghazi, Libya. Clinton, who was serving as Secretary of State at the time of the attack, took responsibility during testimony before the Senate, but political observers believe it will be a big issue for her opponents should she decided to run for President in 2016.

(PHOTOS: The Best Photos and Moments of Super Bowl XLVIII)

For now, though, Clinton insists she was having some fun during the big game. Her press secretary Nick Merrill said of the tweet, “It was good-natured, light-hearted, and self-deprecating.” 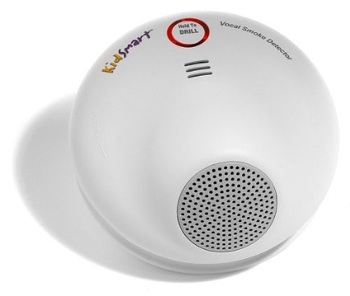 Affordable Smart Tech for Your Home
Next Up: Editor's Pick